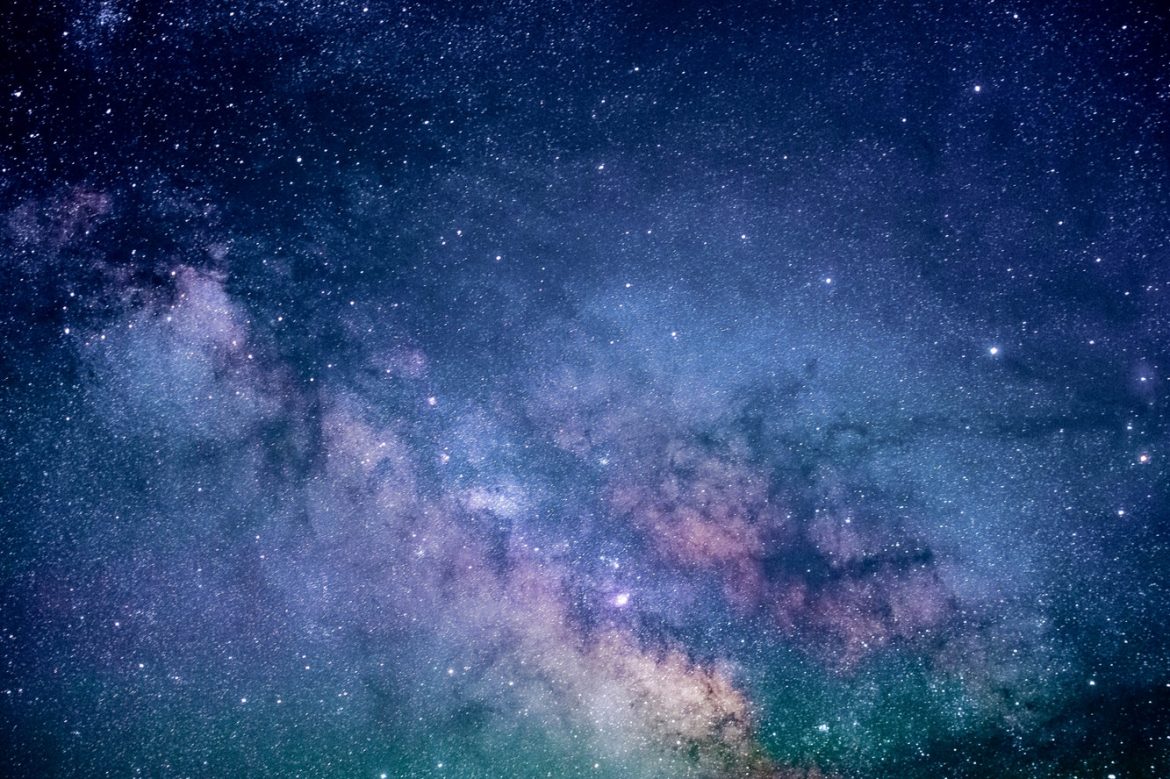 The GTC’S main mirror is formed by 36 individual hexagonal segments that act together as a single mirror and measure 10.4 meters. Due to its large collecting area and its advanced engineering, the GTC is among the best telescopes dedicated to astronomical research and it is one of the most advanced optical and infrared telescopes in the world. With the GTC, it is possible to distinguish planetary systems in stars around us and study the chemical components originated after the “Big Bang” thoroughly. 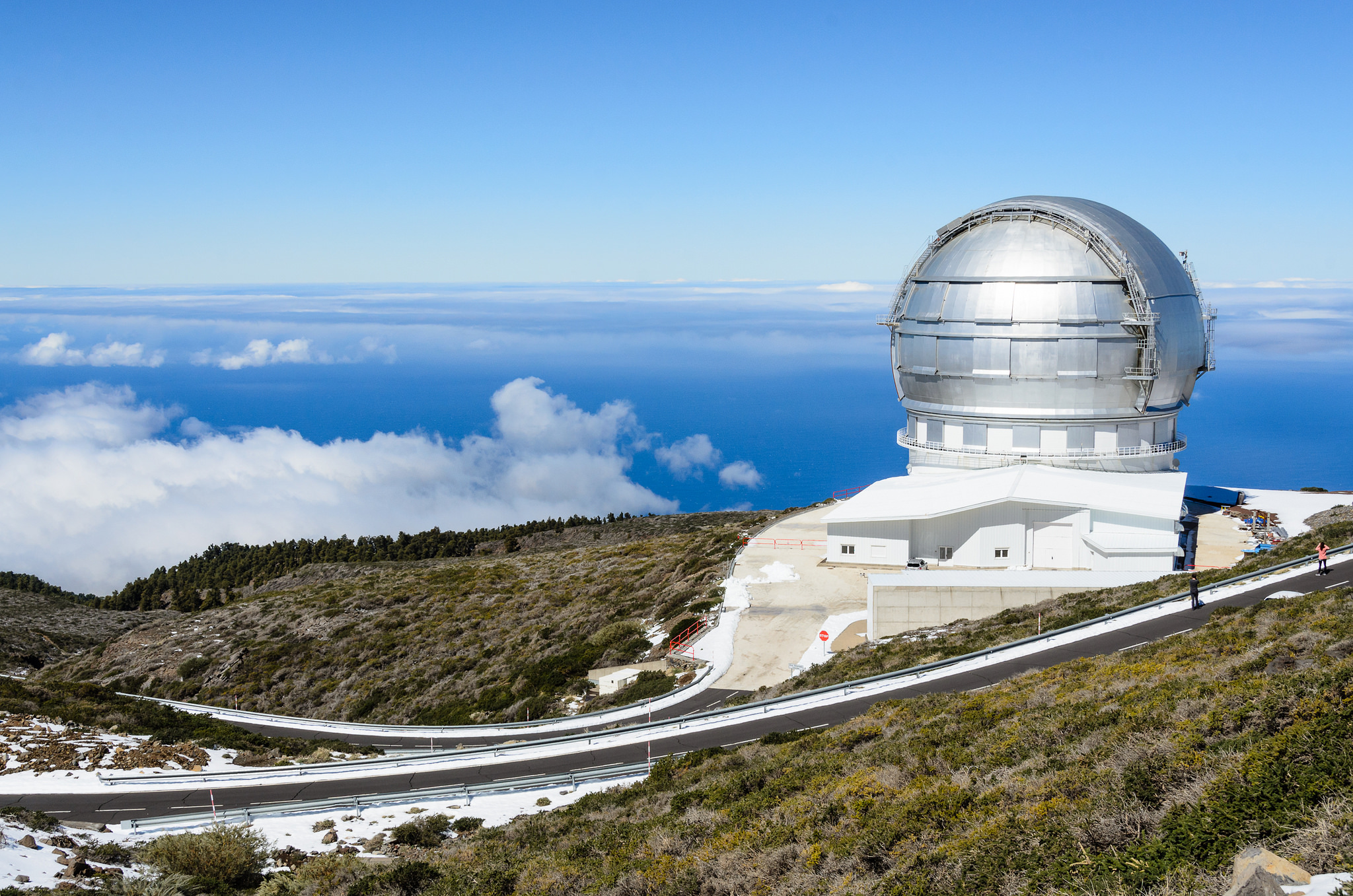