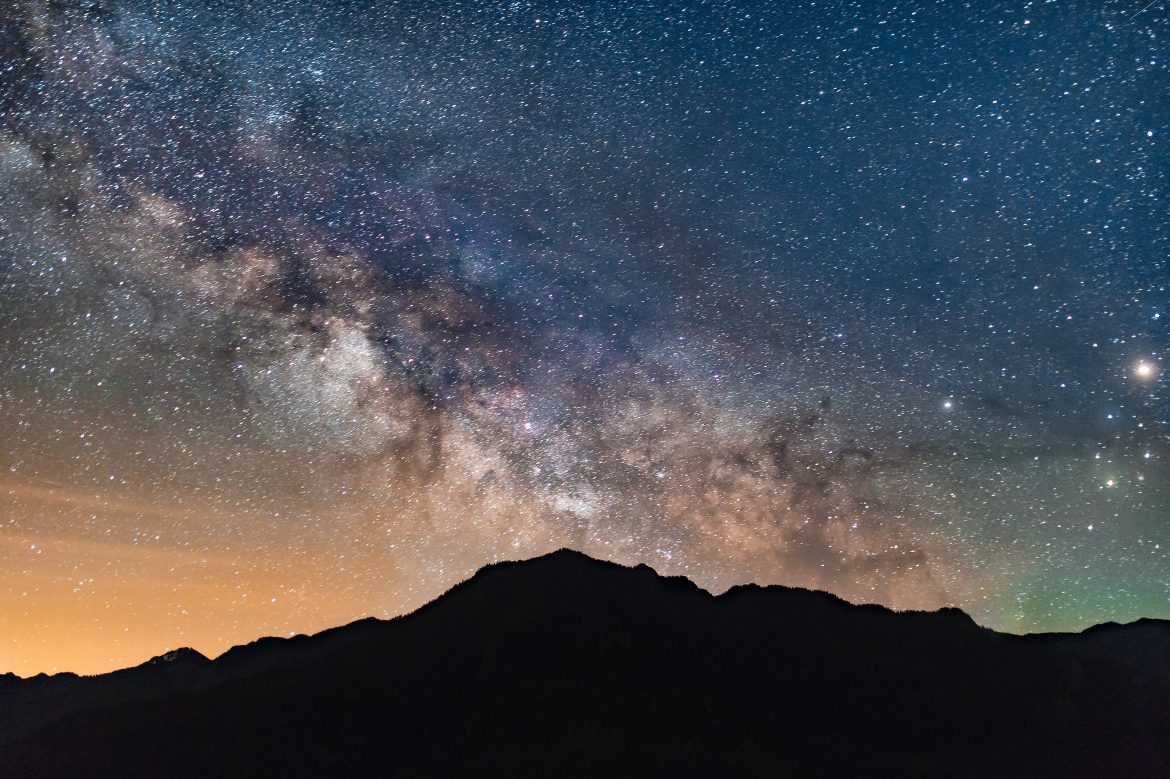 The Mercator Telescope is a quasi-robotic telescope product of the collaboration between the Institute of Astronomy of the University of Leuven (Belgium) and the Observatory of Geneva (Switzerland). Designed in the 90s, its first location was Geneva where it operated between 1998 and 1999 until it was moved to the island of La Palma in 2000.

Mercator, is named after the famous Flemish cartographer Gerardus Mercator who studied and taught at the University of Leuven. Among the most interesting future projects for this telescope is asteroseismic, the study of the patterns of variability that some stars present and that provides information about its own internal structure in the same way that geophysicists unravel the internal structure of the Earth, from earthquake observations. 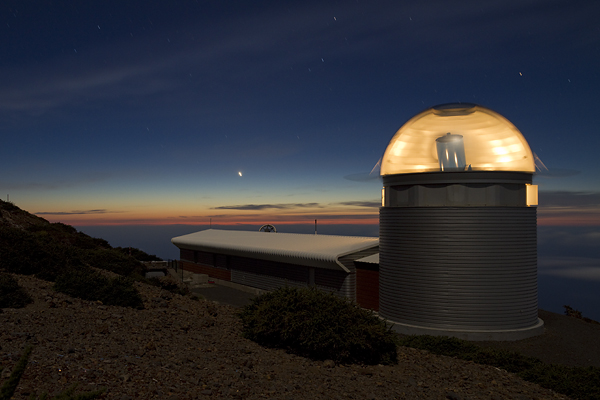